A public school teacher,  Zirak joined EDGE’s team as a translator for their early projects in northern Iraq, Kurdistan Region. Quickly, he proved himself to be a valuable contributor to EDGE’s work and vision, and after two months with the support from EDGE Institute, he opened an educational center as Panaga together with his local team. Two years later, he founds his independent NGO as Panaga (meaning Haven in English) to serve displaced, poor and marginalized people through providing them with education and humanitarian aid. 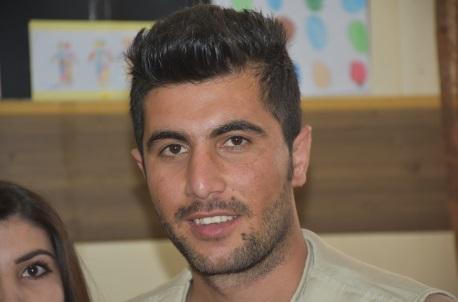 Sami is the NFE coordinator. He is passionate about working in the humanitarian field. He is a skilled hard working person in English language and computers. He does most of the complicated computer stuff with Panaga.

Wareen is Panaga’s phenomenon. Her art work has been a great assist to help the kids out of their misery. The way that she teaches and brings all the students together in the class is inspiring. Her work with the kids helps other staff members to know about the kids and help them to solve the inner conflicts. 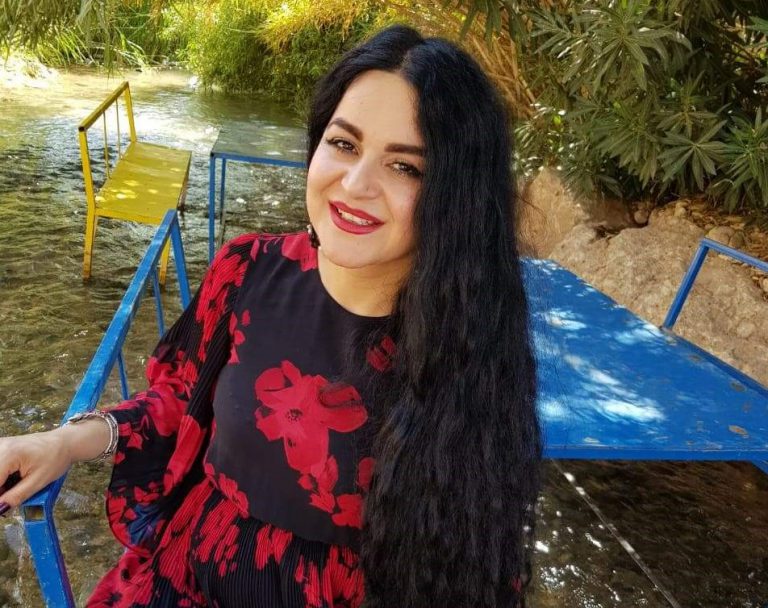 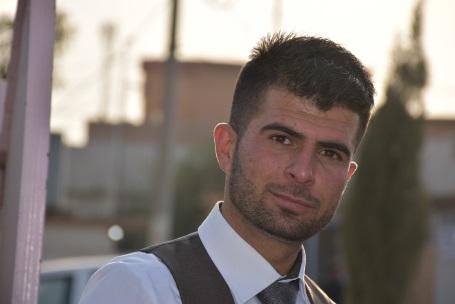 With a degree in psychology, Barzani has proved himself to be a great contributor in achieving Panaga’s goals and objectives. He is known for his lovely character and the short time that people can feel friendly and comfortable around him.

EDGE’s executive director, Kylie is the dreamer behind EDGE, she has been chasing international education since she was in elementary school. After studying Cross-Cultural Education in University, she spent three years teaching English in Turkey. During that time she also received her Master’s in Applied Linguistics and took several trips to Senegal for informal English teaching. She loves being in the classroom and designing projects and curriculum to make a difference through education in a hurting world. She has been a great supporter of Panaga’s work and she continues to be. 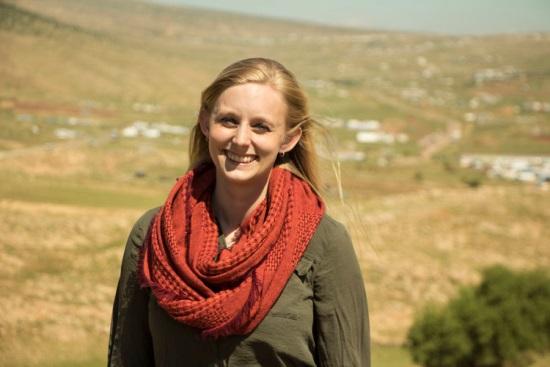 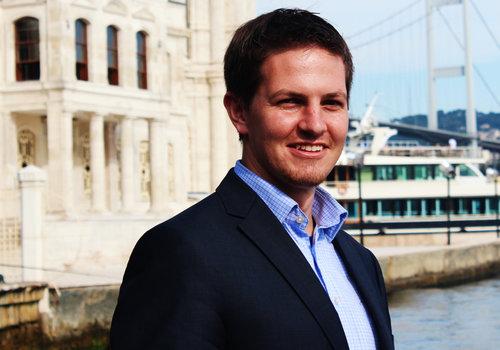 Jeremy is EDGE’s Director of Operation. With degrees in History, Cross-Cultural Studies, and International Relations, his skills in networking and advocacy serve to deepen the impact that EDGE has through strategic partnerships and culture-sensitive programs and engagement. As his wife, Kylie, Jeremy is a great contributor to Panaga’s success.